How to get paid

It’s Friday night at the Ho-Chunk, after work. I started good, but than with AQ run into a guy with AK ad lost about $130. Well wait a minute buddy, I hope you don't leave before I get you. A few hands later the same player raised $16 pre-flop.

I looked at my suited 8,7 and asked my self is this a moment to get my chips back. I have a dealer's button known as "the bad play button" so with the position I decided to join other five callers.

Pot was about $100 when I floped the straight. Now, I need to get paid. I decided to bet $25 on the flop and keep him a hand if he has a pair or AK. He called and and I knew he has a big ace. With an over pair he should raise.

The turn card was a king and I start repeating to myself "please let him have AK, please AK ...", and I made $75 bet. He called and I knew he has a king or two. The river couldn’t help him, so after a short "Hollywood act" I went all in and he called.

Email ThisBlogThis!Share to TwitterShare to FacebookShare to Pinterest
Labels: Hands 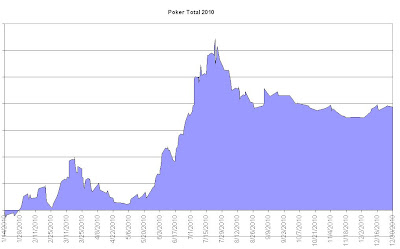 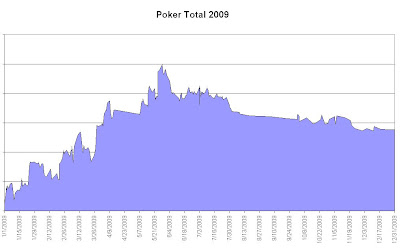 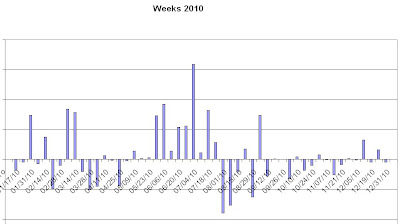 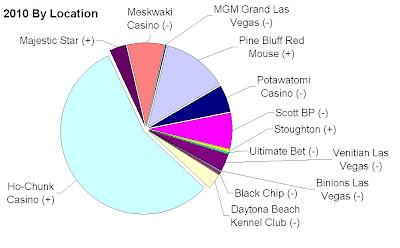